The regulations, instruments, policies and procedures that underpin the Biosecurity Act 2015 have been developed in consultation with industry, community and government partners to ensure the development of a regulatory framework that will effectively respond to and manage biosecurity risks.

Central to the control of invasive plants is the enforceable concept of General Biosecurity Duty. This means any person dealing with plant matter must take measures to prevent, minimize or eliminate the biosecurity risk (as far as practicable). Further background information on General Biosecurity Duty and the other regulatory instruments of the Act can be found in the Hunter Regional Strategic Weed Management Plan 2017-2022 and at NSW DPI Weedwise

Listed below are the plants that the UHWA considers to the priority weeds for area of operation of the UHWA. To inform landholders of the  degree of control expected of these priority weeds UHWA has developed a General Biosecurity Duty Control Guideline. Listed with each weed below is a link to the relevant weeds identification and control information contain at NSW DPI Weedwise.

Below is a guide to the best time to control some of the invasive plants found in the Hunter with herbicides. Due to variation in climatic conditions such as rainfall and temperture, the optimum time to control listed plants may vary. Further advice on control can be obtained by contacting your District UHWA Biosecurity Officer 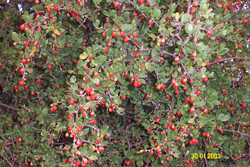 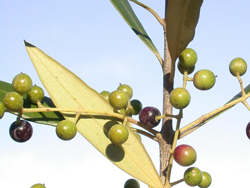 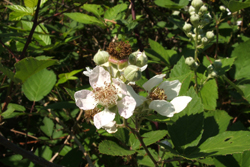 •    Scrambling thorny shrub with arching canes
•    Leaves dark green and serrated, 3 to 5 leaflets
•    Flowers of white or pink, 5 petals
•    Fruit is a green/red berry maturing to black when ripe 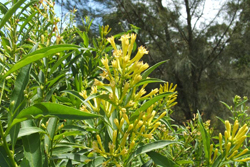 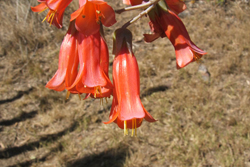 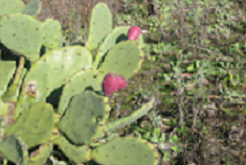 Prickly pear is member of the opuntiod cacti group which ordinated in the Americas. Along with their relatives in the Cylindropuntia genera, they have been declared Weeds of National Significance in Australia. 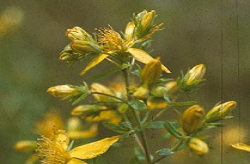 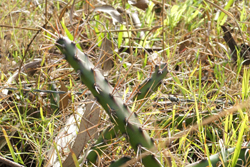